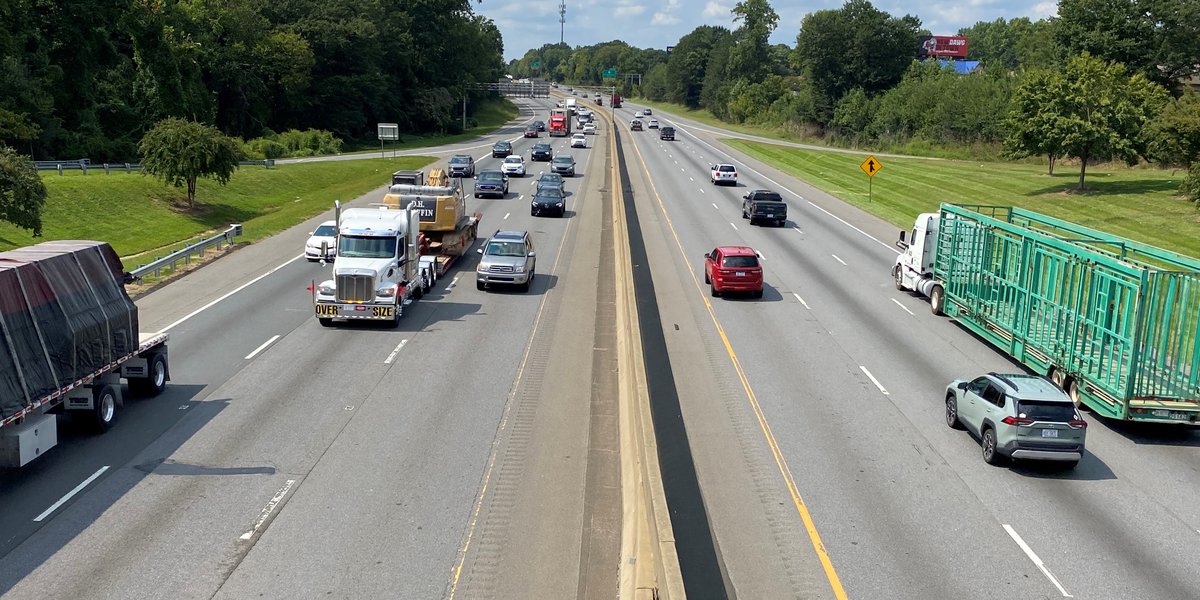 GASTONIA, NC (WBTV) – The process of widening Interstate 85 through a portion of Gaston County is one step closer to completion. The Biden administration awarded the project a $100 million federal grant to complete the project.

That NC Department of Transportation (NCDOT) is happy about this money from the federal government.

It’s because people get frustrated daily commuting on I-85.

“Something has to happen,” added Patricia Stevens. “It’s just traffic all the time.”

“The overall idea is to try and accommodate future growth, there is some growth in businesses, there is also an expected population boom in this area,” said Marcus Thompson, NCDOT’s communications officer.

The project will widen I-85 from six lanes to eight lanes between the Mount Holly exit and the US-321 exit.

“There are a lot of traffic accidents because people stop, and when there are more lanes, we have more room to travel,” Webb said.

Drivers said the biggest headache was driving from Charlotte to Gaston County between 3 p.m. and 6 p.m

“Coming home from work was awful, so I quit a job in Huntersville,” Stevens said.

The project will cost over $600 million and will add flyovers, multi-use trails and improve Gaston County’s transportation hubs.

“It’s the best thing that can happen, I think,” Stevens said.

It’s not just about widening the road in Gaston County, the state plans to make I-85 safer by repairing some curves, improving acceleration lanes and installing electric vehicle chargers.

NCDOT tells me that this project is scheduled to start in 2024 and expected to be completed by 2030.

On This Day in History – September 17 – Almanac