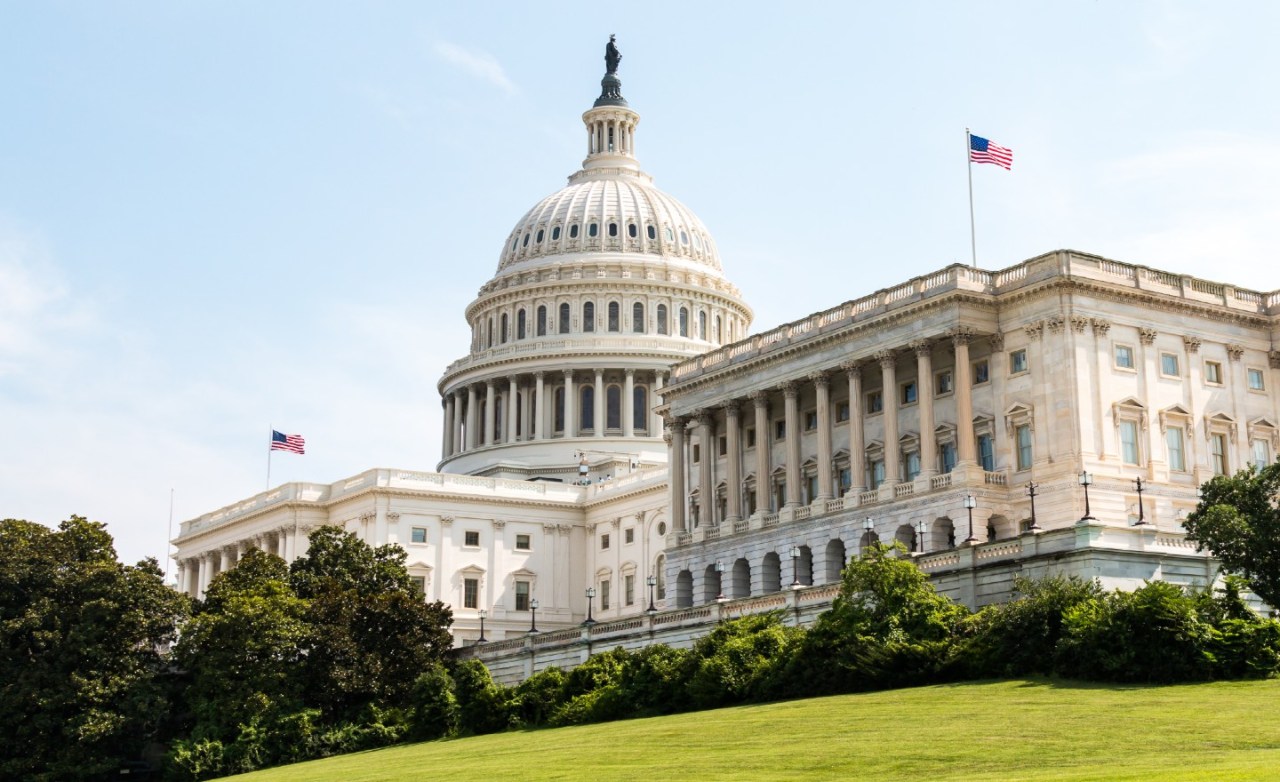 According to polls, less than half of Americans can name all three branches of government – The Hill

history at a glance

Americans’ understanding of basic facts about the US government has declined for the first time in six years, as less than half were able to name all three branches of government in a new poll.

Yearbook of the Annenberg Public Policy Center Citizens’ survey on Constitution Day found that the percentage of Americans who could identify all three branches of government — executive, legislative and judicial — decreased nine percentage points from the previous year.

About a quarter of the Americans surveyed could not name a single industry.

The poll also found a decrease in the number of respondents who could name one of the five freedoms guaranteed under the First Amendment.

Religious freedom was mentioned by 24 percent of respondents, up from 56 percent in the previous survey. Those who cited freedom of the press also fell sharply, down 30 percentage points from 50 percent in 2021.

Additionally, nearly three-fourths of respondents know that the constitution prevents the federal government from establishing an official religion — a percentage statistically similar to last year’s survey.

America is changing faster than ever! Add Changing America to yours Facebook or Twitter Feed to stay up to date.

“When it comes to civics, knowledge is power,” says Kathleen Hall Jamieson, director of the University of Pennsylvania’s Annenberg Public Policy Center. according to a media release.

“It’s disturbing that so few know what rights the First Amendment guarantees us. We are unlikely to value, protect and exercise rights unless we know we have them.”