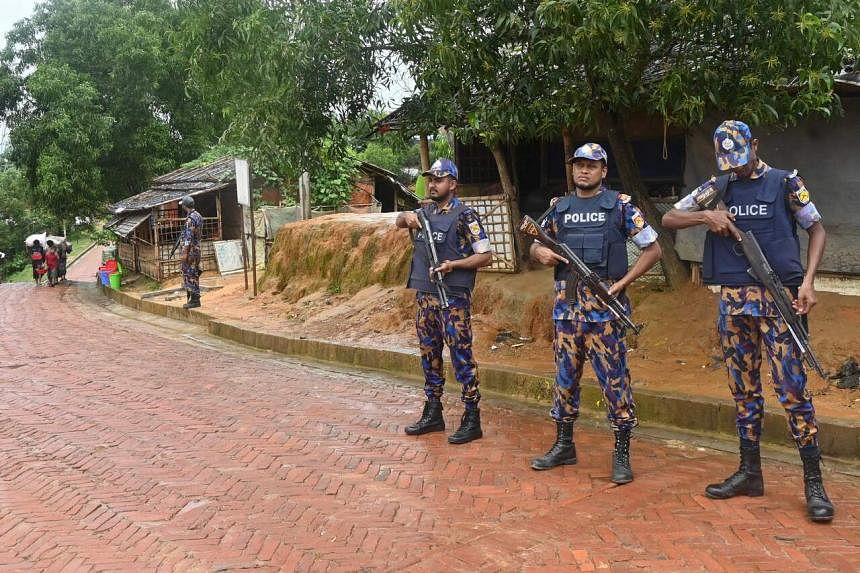 DHAKA (THE DAILY STAR/ASIA NEWS NETWORK) — We applaud Chief Justice Hasan Foez Siddique’s stark warning against corruption as he urged everyone to resist and socially boycott those involved in corruption and trafficking.

This, he said, will help bring about justice in society. We can’t agree more. Corruption is not only the greatest obstacle to justice, but also to inclusive development and people’s security and well-being.

Uncontrolled corruption, including government corruption, creates economic inequalities, undermines law and order, and undermines the effectiveness of public institutions. The CJ’s testimony, weighed against reality, is also a painful reminder of how rampant corruption has become and how little is being done to prevent it.

Unfortunately, the burden of this failure lies as much on the executive branch as on the judiciary itself. For the government, preventing corruption requires a functioning administrative system with checks and balances that regulates all actions and decisions in the public sector. But to be more effective, the criminal justice system must also be proactive and preventive, rather than reactive and punitive, ensuring that not only is justice served quickly and fairly, but that potential criminals are discouraged.

How is the judiciary doing in this regard? Not very good. We still remember the frustration of a former chief justice in 2021, who, when asked whether the judiciary follows up on the implementation of its policies in cases of public interest, said that implementation can be despised by government agencies and officials, but “we are tired of declaring contempt”. He added: “Often our instructions are not carried out properly even afterwards.” It is clear that the executive branch should and is obliged to cooperate fully with the judiciary. But the court must also do so in this regard become more assertive and proactive.

The authorities’ non-cooperation is not the only problem preventing them from playing an effective role. The judiciary is paralyzed by various challenges, including a shortage of judges, executive branch interference in judicial affairs, a huge backlog of unsolved cases, and other systemic flaws. As a result, Bangladesh is better known for allowing criminals, including those accused of corruption, to go unpunished instead of being held accountable.

It is unfortunate that, despite all the talk of “zero tolerance” for corruption by government higher-ups, a practice of taking a sustained and systematic crackdown on the corrupt, including those linked to politics, has not yet been established. We urge authorities, both executive and judicial, to complement their engagement with concrete action, cooperation and, where appropriate, reform to root out corruption. The citizens also have to make their contribution here.

Why we question the legitimacy of the court

Governor Walz “hopes” for an investigation into the judge who allowed…