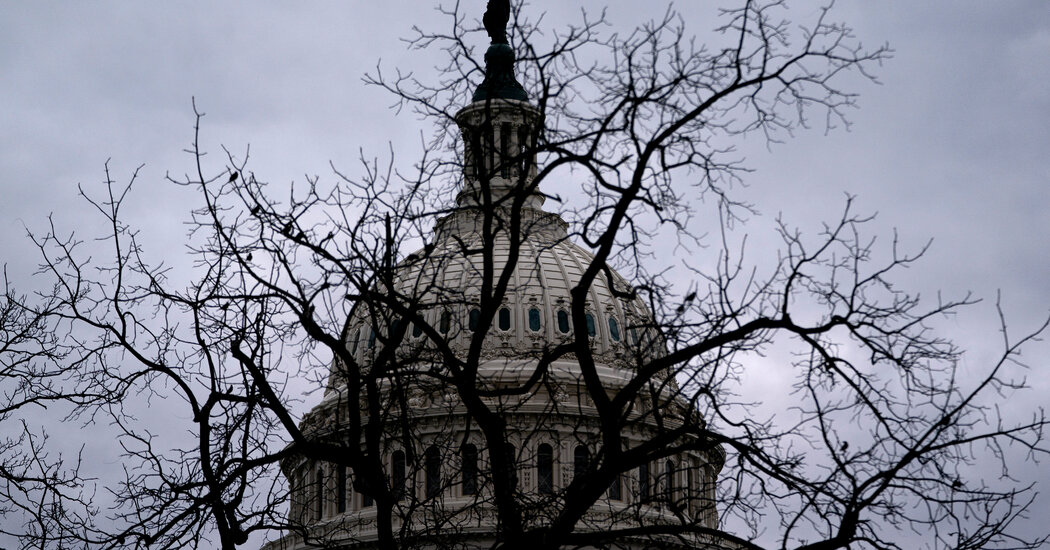 Michigan. Kristina Karamo, a Trump-backed candidate who repeated the lie that the 2020 elections were fraudulent, is running for the post of Secretary of State overseeing the elections. (Republican candidates are running with similar embassies in Colorado, Florida, Nevada, New Hampshire, North Carolina, Ohio, Texas, and elsewhere, according to ABC News.)

Pennsylvania. Republicans are trying to change the constitution of the state to make the foreign minister an elected position rather than one appointed by the governor. Pennsylvania is also one of the states where Trump allies – like Stephen Lindemuth, who attended the January 6 rally that became an attack on Congress – have won local election surveillance races.

Wisconsin. Senator Ron Johnson is calling on the Republican-controlled legislature to take full control of the federal elections. This could remove the governor, who is currently a Democrat, from the process and weaken the bipartisan state election commission.

The new anti-democratic movement can still fail. This year, for example, Republican lawmakers in seven states tabled bills that would have given party officials a direct way to change election results. None of the bills went through.

Arguably the most important figures on this issue are Republican officials and voters who believe in democracy and are uncomfortable with using raw political power to overturn an election result.

Miles Taylor, a former Trump administration official, helped start the Renew America Movement, which supports candidates from both parties who run against Trump-backed Republicans. It is active in congressional elections but does not have enough resources to compete in the state competitions that often dictate the electoral process, Taylor told the Times.