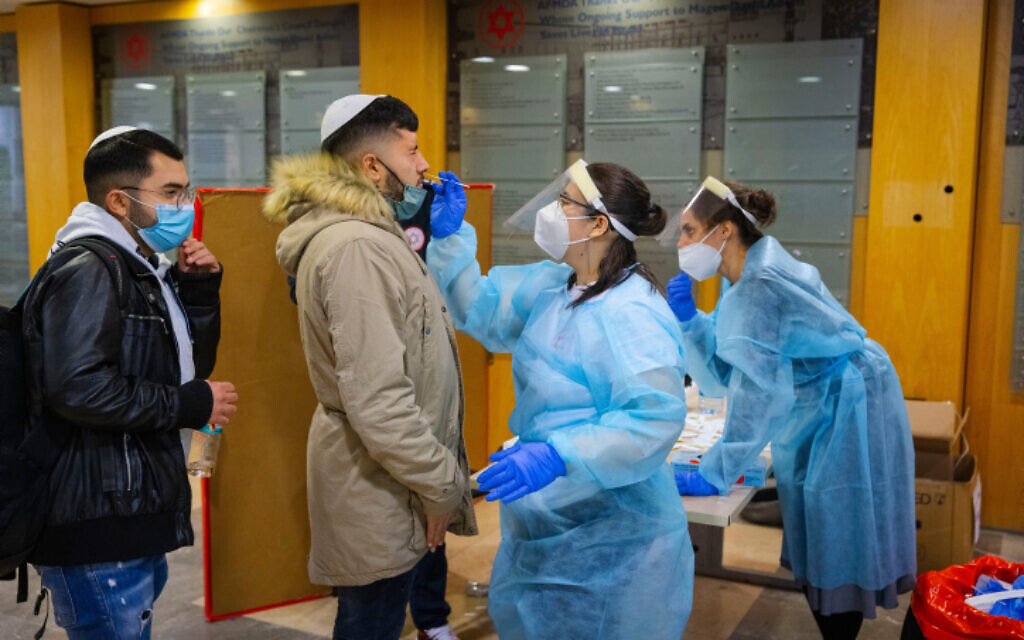 The ministers approve a first-stage bill that will primarily prevent Palestinians married to Israelis from being allowed to reside in Israel with their spouses.

The bill – widely known as the “Citizenship Act” – is being pushed forward by the Ministerial Committee on Legislation, which allows the coalition to accelerate the process. From here the bill goes into the Knesset, where it has to go through several votes before it becomes law.

Since 2003, an Israeli law – renewed annually – has imposed a residence ban on Palestinians who are married to Israelis. The coalition was unable to collect enough votes to renew the law in July, so it expired – also because of the Islamist Ra’am party, whose MPs abstained.

Interior Minister Ayelet Shaked has since stated repeatedly that she will put the law to the vote again. She also continued to implement the ban, although the law is no longer on the books.

The Citizenship Act was first passed during the Second Intifada as an emergency counter-terrorism measure. Israeli security officials said at the time that Palestinians who are married to Israelis are more likely to participate in terrorism.

In the years that followed, Israeli politicians have increasingly argued that the law is an important means of maintaining a Jewish majority.

â€œThere is no need to evade the nature of this law. It is one of the tools to ensure a Jewish majority in Israel, the nation-state of the Jewish people. Our goal is a Jewish majority, â€tweeted Foreign Minister Yair Lapid shortly before the law came into force in early July.