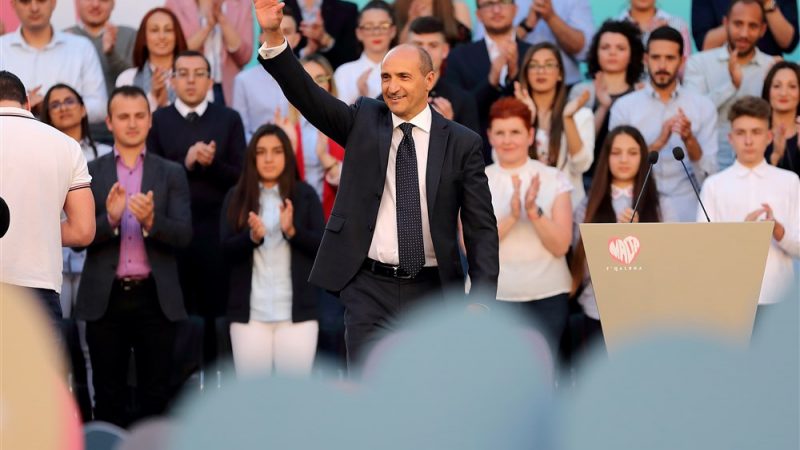 A bill to legalize abortion when the mother’s life is at risk in a country with the toughest abortion laws in Europe was tabled for the first time in Malta’s parliament on Monday.

Under current law, it is illegal for a woman in Malta to have an abortion or undergo any procedure that could result in an abortion, regardless of the circumstances and even if her life is in danger. The situation came to a head in the summer when a pregnant American woman on vacation in the Catholic island nation miscarried but was denied an abortion.

After much negotiation with the authorities, she was finally flown to Spain to carry out the procedure, but the incident sparked a heated debate in the country.

Health Secretary Chris Fearne introduced the motion to amend the Criminal Code. It was supported by MP Michael Farrugia, a doctor by profession.

The changes aim to prevent doctors or mothers from being prosecuted and possibly jailed if abortion is done for health reasons.

The amendments now go to a second reading where the bill is tabled and read to the House. It will then be forwarded to the Health Committee, which will proceed with a more in-depth discussion. Then there is a third reading and vote.

Meanwhile, Archbishop of Malta Charles Scicluna called for the door not to be left open for the introduction of abortion.

“I pray in God’s name that we do not leave the door ajar on abortion with a clause that could end up being twisted in such a way that the exception becomes the rule,” the archbishop said.

The Nationalist Party (EPP), in opposition, which has historically been more anti-abortion than the Labor Party (S&D), which introduced the bill, has yet to comment. However, since the ruling party has the majority, their votes would not change the outcome of the proposals.