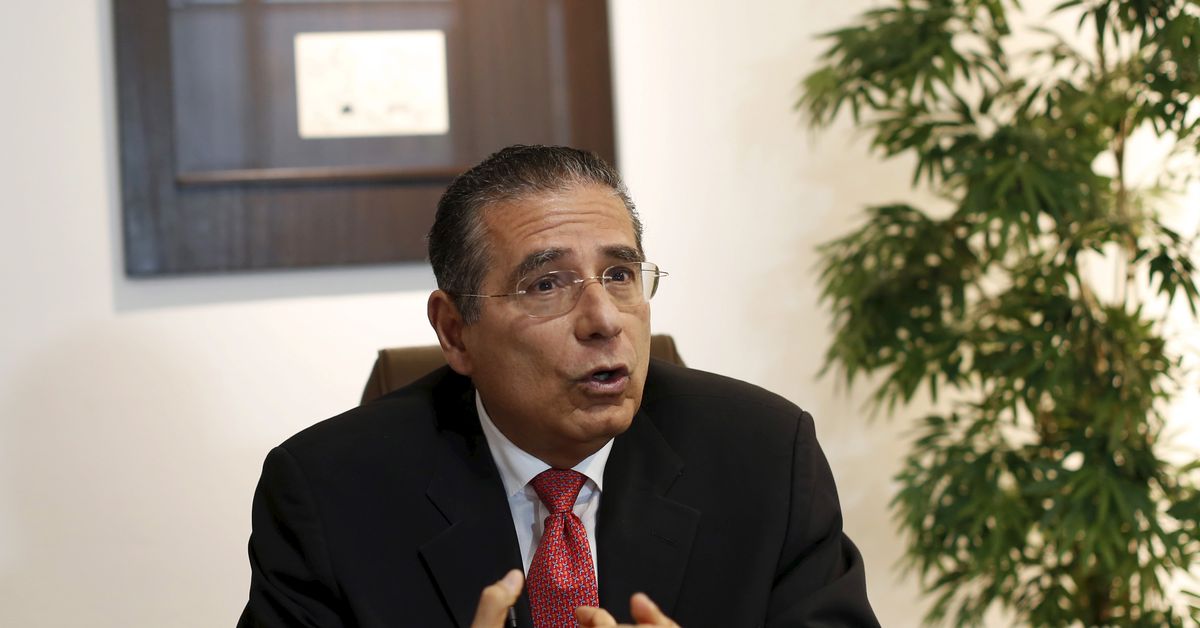 PANAMA CITY, June 16 (Reuters) – A Panamanian court hearing the Lava Jato case in Brazil has dismissed money laundering allegations against the founders of the defunct law firm in connection with the Panama Papers scandal.

Announcing the decision Thursday, Panama’s Judiciary said it had dismissed charges against nearly 40 others being investigated for alleged money laundering in connection with the case.

However, a court source said the verdict could be appealed by prosecutors.

The investigation, which began in 2016, focused on whether the Panamanian law firm, which has dedicated itself to setting up companies for the alleged transfer of illicit funds, was involved in the Brazilian scandal commonly dubbed “Lava Jato.”

This was the biggest corruption scandal in Brazilian history and led to the imprisonment of such prominent figures as former President Luiz Inacio Lula da Silva.

Judge Baloisa Marquinez said prosecutors “did not establish which accounts were established in Panama that were opened for the purpose of hiding funds of illegal origin, nor the amount of money entered by offshore companies.”

The court also quashed all precautions and bails imposed on the defendants, including law firm founders Ramon Fonseca and Jurgen Mossack.

The judiciary did not respond to a request to explain how the case would be finally closed.

Takeaways from the third day of US Capitol riot hearings on Jan. 6