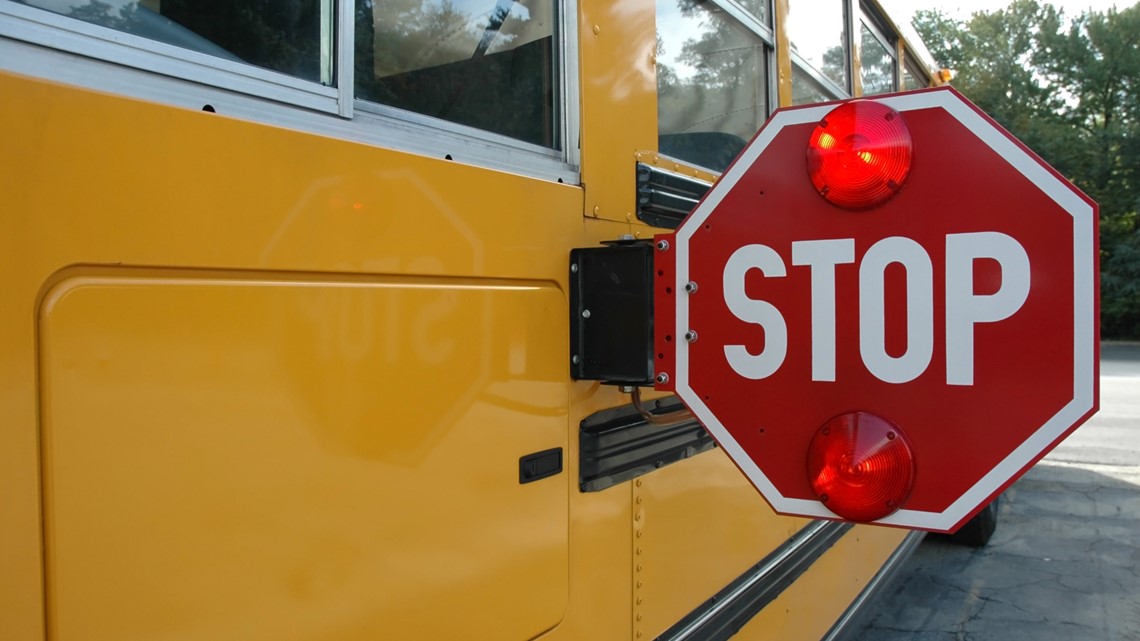 The whole nation is feeling the pressure in their pockets due to rising gas costs.

ATLANTA — The superintendent of the Georgia Board of Education is asking the federal government to allow schools to pay for their students’ transportation if fuel prices rise.

Woods asked the US Department of Education to allow school districts to use state K-12 aid to meet the cost of rising fuel costs. Woods said the proposal was an attempt to “directly cover the cost of transporting our students.”

“As we are committed to keeping schools open and learning flowing, it is important that school districts are given the flexibility to keep up with rising diesel costs due to unfolding world events,” he wrote in the statement .

Gov. Brian Kemp has previously announced that he is beginning to work with local lawmakers to temporarily lower Georgia’s fuel tax in a bid to lower gas prices.

In Atlanta, the average is around $3.87. GasBuddy experts report that the cheapest station in Atlanta on Sunday was $3.03, while the most expensive was a whopping $4.89.

However, the problem does not only affect Georgia. The whole nation is feeling the pressure in their pockets due to rising gas costs. GasBuddy said the national average price of gasoline rose 46.5 cents a gallon in the last week alone.

Woods contended that school districts in Georgia, particularly in the rural areas of Peach State, needed some relief.