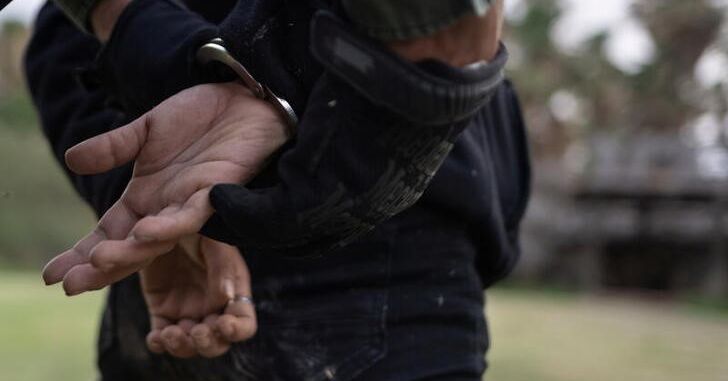 February 8 (Reuters) – A federal judge in New York on Tuesday sentenced a Honduran man whose prosecutors were linked to former Honduran President Juan Orlando Hernandez and other senior officials to life in prison plus 30 years on drug trafficking and related weapons charges.

Geovanny Fuentes Ramirez was convicted last March of smuggling drugs into the United States with the help of Hernandez, who was president from 2014 until Xiomara Castro took office last month.

Hernandez, who was named as an unindicted co-conspirator in the case, has denied allegations of drug trafficking.

“Juan Orlando Hernandez not only wanted the defendant’s money, he wanted access to the defendant’s cocaine,” Assistant U.S. Attorney Michael Lockard said during the trial, referring to a cocaine lab allegedly controlled by Fuentes in Honduras.

Since Fuentes’ guilty verdict in March 2021, Hernandez’s troubles have only deepened.

On Monday, US Secretary of State Antony Blinken said the United States blacklisted the then-president last year and denied him entry for corrupt or anti-democratic acts.

Blinken cited credible reports that Hernandez was “involved in significant corruption, committing or facilitating acts of corruption and drug trafficking, and using the proceeds of illegal activities to facilitate political campaigns.”

Hernandez, who left office last month, released an open letter in response to Blinken’s statement, praising his achievements in reducing street crime and curbing drug trafficking for the United States.

Last year, a US judge sentenced Hernandez’s brother to life in prison plus 30 years for drug trafficking.

Last month, Hernandez was sworn in as a member of a regional organization called Parlacen, a Central American parliament, granting him immunity from prosecution in the region. Continue reading

Canadians in Ukraine should leave while they still can, the federal government warns