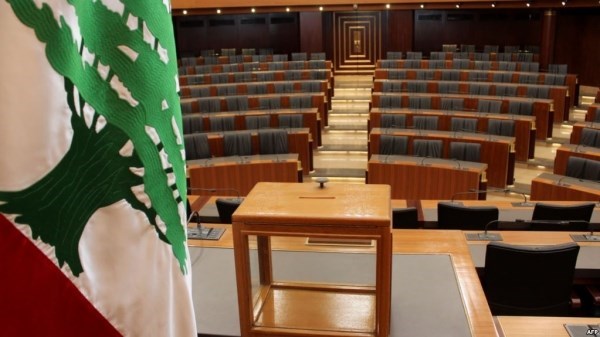 Lebanon: Hochstein is coming to Beirut next week

The US demarcation envoy will visit Beirut next week amid tensions.

That said the speaker of the Lebanese parliament, Nabih Berri, at the end of August that “every cubic meter of gas and oil and the sea borders with occupied Palestine will be usurped by the Israeli occupation”, stressing that “Lebanon will defend its gas and oil with all its possibilities and will not wait indefinitely”.

Berri hinted at that “The ball is now in the hands of the American negotiator,” and Lebanon “will be there to defend our waters just as we defended our country.”

He also stressed the need to “work within the acceptable timescales for the negotiation interest due to the pressing time factor”.

This comes at a time when there may be a confrontation between Lebanon and the Israeli occupation over the latter’s threat to start extracting gas from the Karish gas field, thereby depriving Lebanon of its own sea territory and rights.

Hezbollah Secretary-General Sayyed Hassan Nasrallah has vowed that unless a demarcation agreement is reached with the Lebanese government, the Lebanese resistance will attack the drilling platform, allowing Lebanon to explore its own resources.