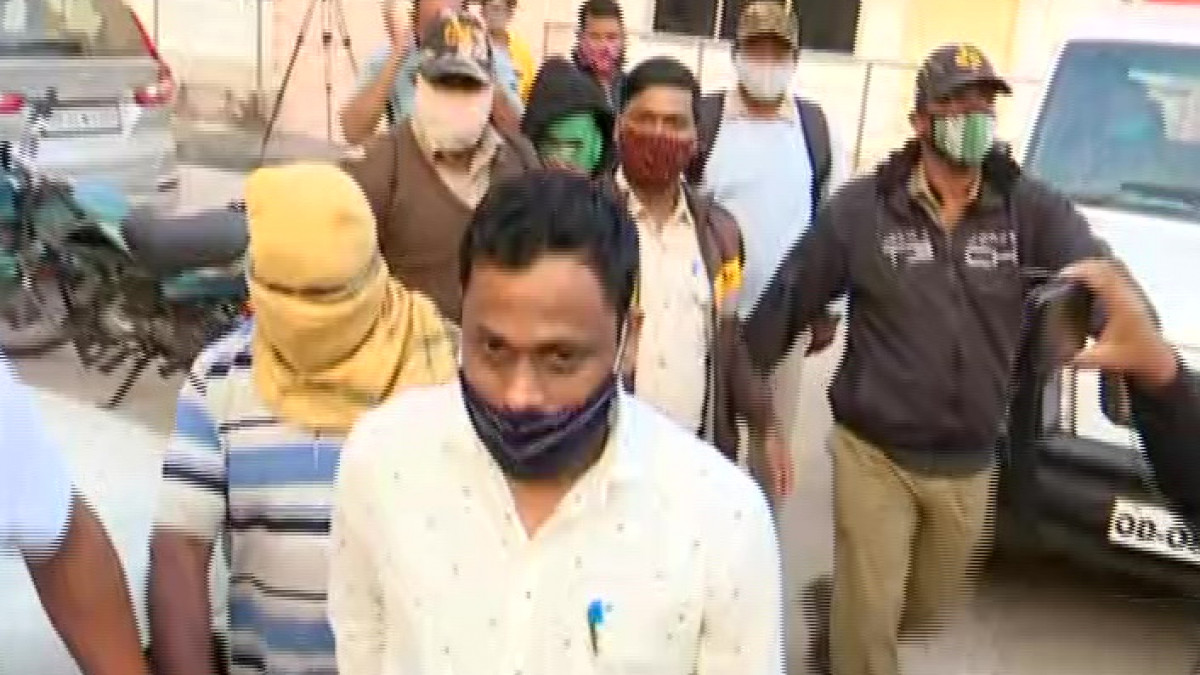 The Odisha Police Department’s Criminal Police Department (CB) on Monday requested an extension of the pre-trial detention of Ashok Upadhyay, one of the two defendants in the murder of Chittaranjan Palei, an employee of the BJD leader and deputy chairman of the Sanjay Dasburma state planning committee.

The CB arrested Jagannath Sarangi from Sasan Damodarpur and Ashok Upadhyay from Chakrapara village in the district on December 24th. They were later detained after their bail request was denied by the Puri Sub-Division Judicial Magistrate (SDJM) Court.

Today, after the end of their pre-trial detention, the two defendants were first sent for a medical examination and then brought before the Gram Nyayalaya.

The law enforcement agency prayed, to the grief of Nyayalaya, that Upadhyay’s custody be extended for further questioning. It turns out that the Criminal Police have important clues about Palei’s murder secrecy.

“The two defendants were brought before the court after their pre-trial detention had expired. The court has taken the duo into custody. However, the criminal investigation department asked the court to extend Ashok Upadhyaya’s detention for another five days. The decision on this will be made by the court during the day, ”said government representative Bhagaban Padihary.

The two defendants arrested were held under sections 120B (criminal conspiracy), 302 (murder), 201 (disappearance of evidence of crime) and 34 (joint intention) of the Indian Criminal Code (IPC).

Criminal Investigation Department DSP Sisir Kumar Mishra had previously said that Sarangi and Upadhyay were arrested on the basis of a lie test on five suspects, scientific, forensic and autopsy reports, and eyewitness accounts.

Mishra also indicated that more people could be involved in the case.

The body of 22-year-old Palei, from the village of Sanabandhakera in the Brahmagiri Block of Puri District, was found under mysterious circumstances near Nuanai on December 13th. He was missing on the night of December 11th.

As the miners hunt for clean energy minerals, the tribes fear a repetition of the past