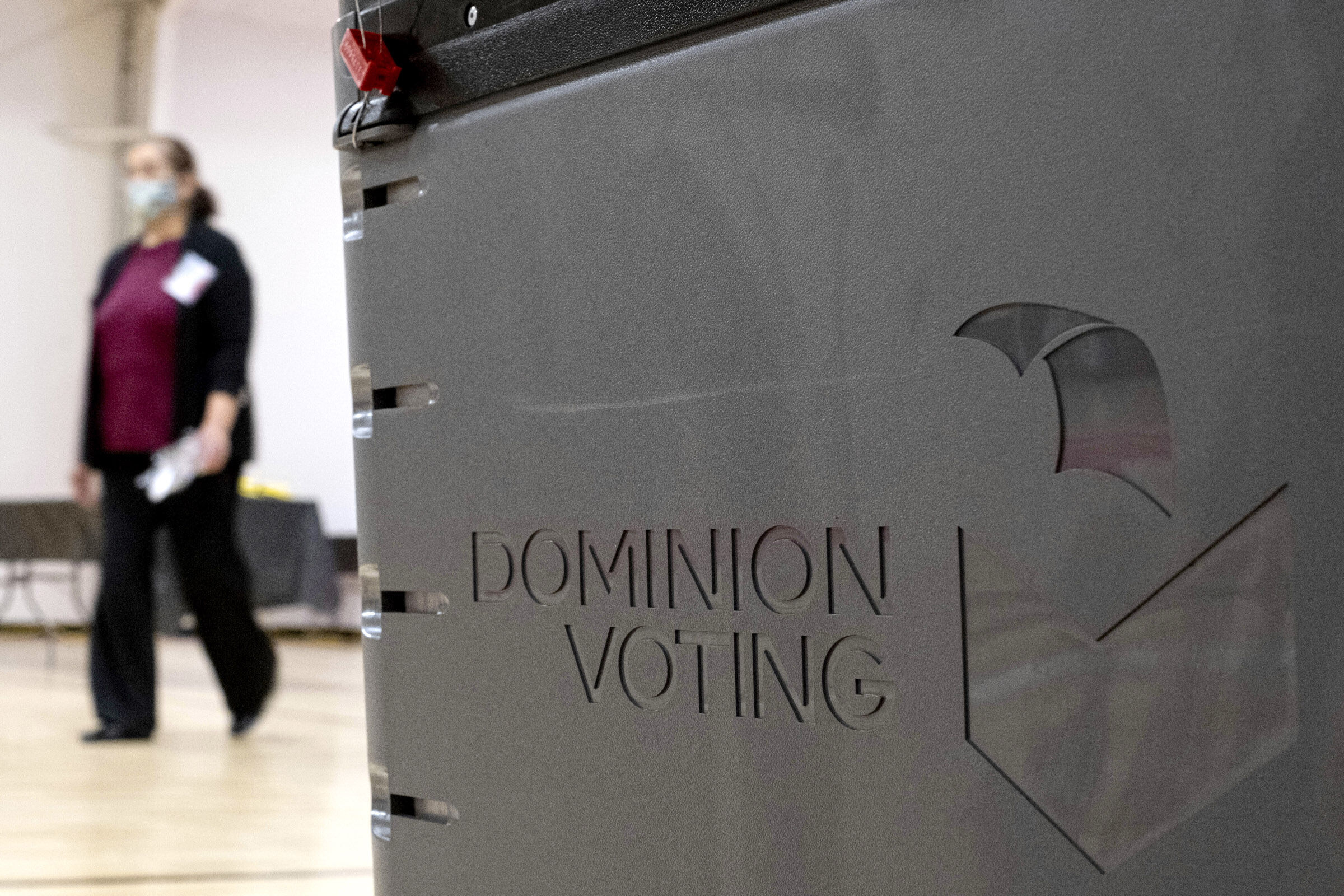 The Maryland Board of Elections awaits deliberation on voting security vulnerabilities

A federal cybersecurity agency has confirmed that some ballot marking devices manufactured by Dominion have vulnerabilities that could theoretically allow the devices to be tampered with.

The Maryland State Board of Elections is focused on election integrity following reports of an upcoming assessment identifying risks associated with Dominion election systems.

A federal cybersecurity agency confirmed that there are vulnerabilities in some ballot marking devices, including Dominion’s, that could theoretically allow voting machines to be tampered with.

According to the Dominion Voting Systems website, it is Equipment is used in 28 states – including Virginia – and Puerto Rico. Both Maryland and the District of Columbia use Elections Systems and Software (ES&S) to provide their election systems.

According to analyzes by the US Cybersecurity and Infrastructure Security Agency (CISA), the vulnerabilities have never been exploited in an election.

The Associated Press reported Wednesday that the guide is expected to be released Friday after election officials in all 50 states have been notified.

In a statement Thursday, the Maryland Board of Elections said in a statement it was aware of upcoming CISA deliberation and would review the findings with ES&S “as part of an ongoing comprehensive program to maintain the integrity of Maryland’s elections.”

The board said the ES&S voting system was certified by the US Electoral Assistance Commission in 2015 and is used by jurisdictions nationwide.

In addition, the board said Maryland election officials test each voting unit before each election, and both manual and automated voting checks are performed after each election to verify accuracy.