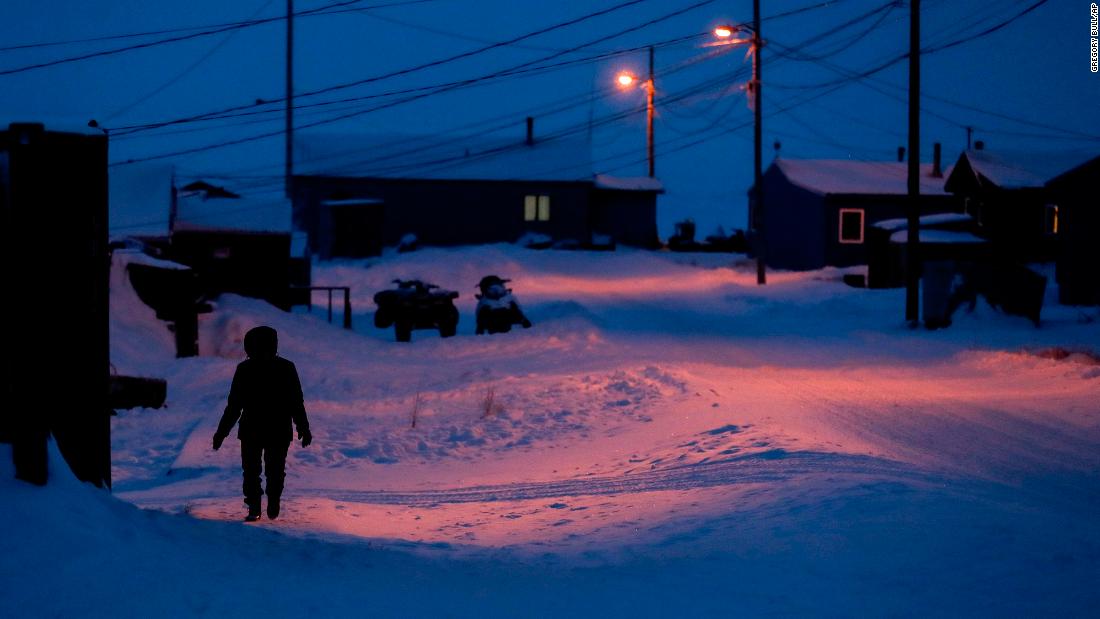 Now the Biden administration is working on a plan to ensure fewer people slip through the cracks.

On Friday, the Equitable Data Working Group, a gathering of data and policy experts from more than a dozen federal agencies, released a draft outlines how federal data can be made more representative of America’s increasing diversity.

By making data more inclusive, there is hope that policy decisions based on federal data will ultimately better serve communities in need, said Alondra Nelson, co-chair of the Equitable Data Working Group, in an interview with CNN Business.

Government data is also often considered the gold standard when it comes to determining the distribution of federal, state, and local funds for services like veterans’ benefits, disaster relief, and stimulus payments. It can also be used to better analyze how tax credits and other benefits are affecting Americans and to ensure that funding is going to the people who need it most.

“We can’t really know how we’re doing and how well we’re serving the American public without being able to examine the data,” she said.

The working group was created under the Executive Order on Racial Justice that President Joe Biden signed into office on his first day in office by examining how the government collects data, identifying who is being left out, and providing strategies to ensure America’s diversity is better represented in federal statistics.

Among the top recommendations: Analyze and disaggregate the broader data by demographic areas such as race and ethnic subgroups, income, geography, sexual orientation, and gender identity; Increased funding for more federal and independent research and analysis data that better encompass minorities and marginalized populations; and do the information is more accessible, transparent and easier to understand for the general public.

The recommendations also include several requests for increased budgets for further research and analysis in areas such as access to healthcare, long Covid and mental health in historically underserved communities; Adding Sexual Orientation and Gender Identity Questions to the Census Bureau’s Largest Household Survey; and increasing staff and capacity to expand data collection to include heritage from the Middle East and North Africa, as well as subgroups of Asian American, Native Hawaiian and Pacific Islanders.

Over the past year, the group has met with dozens of nonprofits and research organizations to get their views on how federal data could be made more equitable. Some of these groups were the Arab Community Center for Economic and Social Services, the Black Women’s Roundtable, the Latina Institute, the National Congress of American Indians, the Pew Research Center, the Urban Institute, and the Williams Institute on Sexual Orientation and Gender Identity.

Some of these groups have become increasingly vocal about how their communities, population groups, and demographic subgroups are not represented in the federal data.

Independent research conducted by universities, non-profit organizations and others only goes so far, they said, because it doesn’t carry the same weight as government statistics leading to direct service funding.

Nelson said Friday the government is listening and taking action to make those changes.

“We want to say to the American public, ‘We hear you,'” she said. “‘We understand that you don’t feel seen.'”