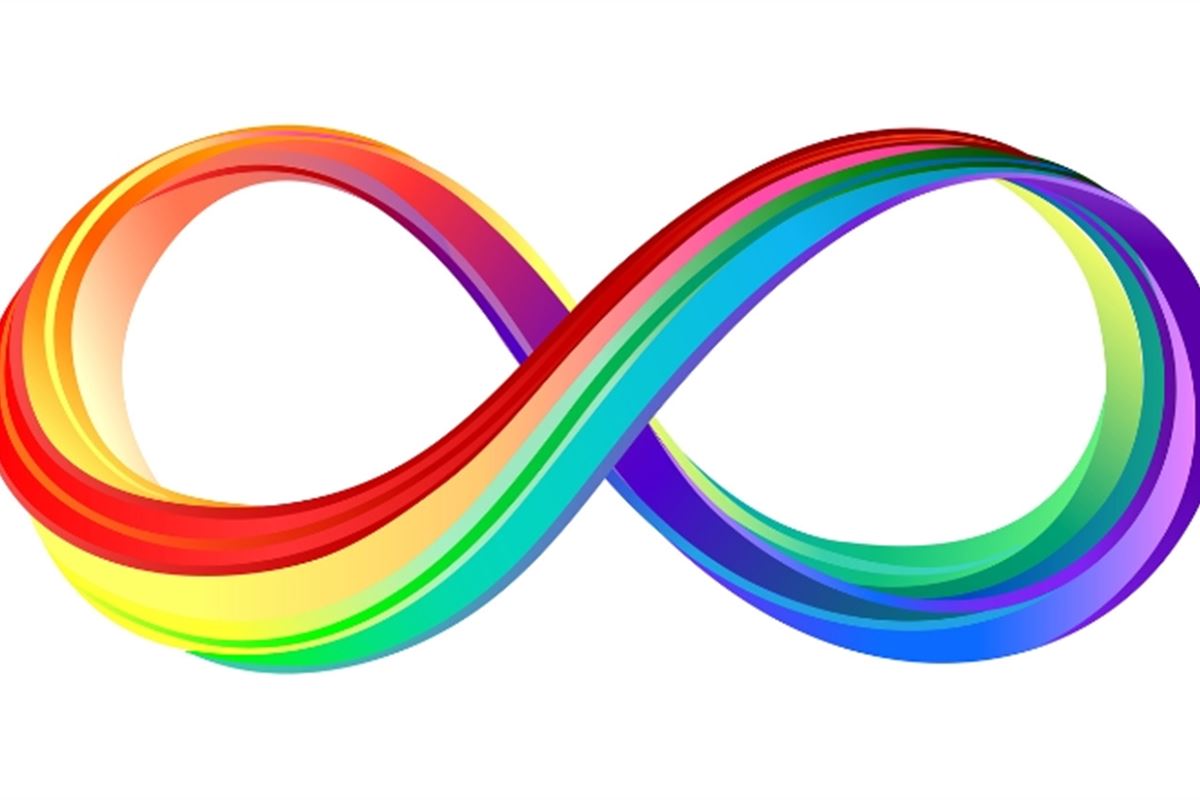 This year, World Autism Day, let’s shift the focus from awareness to acceptance

In 2007, the UN declared April 2nd as World Autism Awareness Day with the aim of bringing together individual autism organizations from around the world to promote advances in issues such as research, diagnosis, treatment and acceptance of people with autism. It remains one of only seven official UN health days.

However, a growing number of rights activists are questioning the basis of the “health problem” label, which they say leads to perceived ableism towards autistic people. It is therefore time to shift the focus further away from awareness towards acceptance, in line with the desires of people with lived experience of autism.

Controlling the narrative about oneself has been an important aspect of disability policy for some time. While the Nothing About Us Without Us campaign has entered the mainstream and successfully challenged policymakers, service providers and the charity sector to include the disability community in all decision-making processes, full inclusion of people with autism has not been achieved. The result of this failure is a continuation of the medical model of disability in place of the social model, a situation that dehumanizes the individual and runs counter to the notion of empowerment.

“The Autism Rights Movement, or the Autistic Acceptance Movement, views autism as a result of natural changes in the human brain and not as a ‘disease’ that needs to be cured.”

So why is consciousness as a concept such a problem? Surely we should wish for more people to be educated and aware of the ins and outs of autism and how it manifests itself in everyday situations? However, the concept of consciousness has shades of ableistic paternalism that are heavily contested by the neurodivergent community, which has been ignored for too long and is now taking control and demanding a different approach.

A visible sign of this shift in focus is the rejection of the puzzle piece as a symbol of autism. This image was originally promoted by the National Autistic Society of the UK in 1963. The charity’s board believed that autism was a mysterious disease that needed to be cured and used the symbol in conjunction with an image of a crying child. Fostering a culture of compassion and hope for treatments, perhaps even a cure, the charity veered dangerously into the realm of eugenics. As a result, people with autism are stigmatized instead of being integrated into society on their own terms, where they could strive to enjoy their rights alongside others.

The autism rights or anti-cure movement is not new, having existed since the late 1980s with the founding of the Autism Network International (ANI) by American Jim Sinclair. ANI organized conferences or ‘autreats’ and produced newsletters, giving autistic people their own media channel for the first time. The movement spread to countries like Britain, Sweden and the Netherlands.

Dutch autistic techie Martijn Dekker launched an e-list called Independent Living on the Autism Spectrum, which also welcomed people with conditions like ADHD, dyslexia and dyscalculia. The American writer Harvey Blume was a member of the list and described it as a “neurological pluralism”. The term “neurodiversity” was later used by Australian scientist Judith Singer in 1998.

The 21st century has seen the rise of self-defense and autistic pride, largely initiated by Aspies For Freedom, which was founded to monitor media outlets for negative treatment of autistic people, but also a website with support and counseling services and a chat room.

“The concept of consciousness has shades of ableistic paternalism that is strongly contested by the neurodivergent community, which has been ignored for too long and is now taking control and demanding a different approach.”

The autism rights movement, or autistic acceptance movement, views autism as the result of natural changes in the human brain rather than a “disease” that needs to be cured, and believes that autism should be treated like any other condition, consistent with the social model of disability. This perspective is at odds with some other views: that autism is a genetic defect and should be addressed by targeting the autism gene(s) or caused by environmental factors (including fringe theories such as the debunked and false narrative that Autism is caused by vaccines). ).

The rights movement advocates for greater acceptance of autistic behaviors, for services focused on improving quality of life rather than mimicking the behavior of neurotypical (non-autistic) peers, and for the UN to recognize the autistic community as a minority group.

Over the years, the growth of the internet has provided autistic individuals with more ways to connect and organize. Given the geographic distance, communication and language patterns of autistic individuals, and the dominance of neurotypical professionals and family members in established autism organizations, online platforms provide an invaluable space for members of the movement to communicate, campaign and challenge the establishment. It is worth noting that if autism were eliminated, we would lose a large proportion of our scientists, musicians, artists and mathematicians. World Autism Day should therefore be an annual celebration of neurodivergence.

So what should you be doing on April 2nd to support the autistic community? First drop the puzzle piece symbol and take on the rainbow infinity pin badge first promoted by Aspies. Representing the diversity of the autism spectrum as well as the larger neurodiversity movement, this symbol promotes an intersectional approach that recognizes the complex identities of non-binary people with autism and a broad spectrum of ethnicities.

Second, talk about autism acceptance day or autism awareness AND acceptance day and not autism awareness day. April 2nd should be an annual celebration for autistic people rather than a platform promoting pathologization and compassion. Therefore, listen to the stories of neurodiverse individuals and amplify them by using your networks of influence.

The 2022 election could change the political climate – if voters demand civility and substance: George A. Elmaraghy